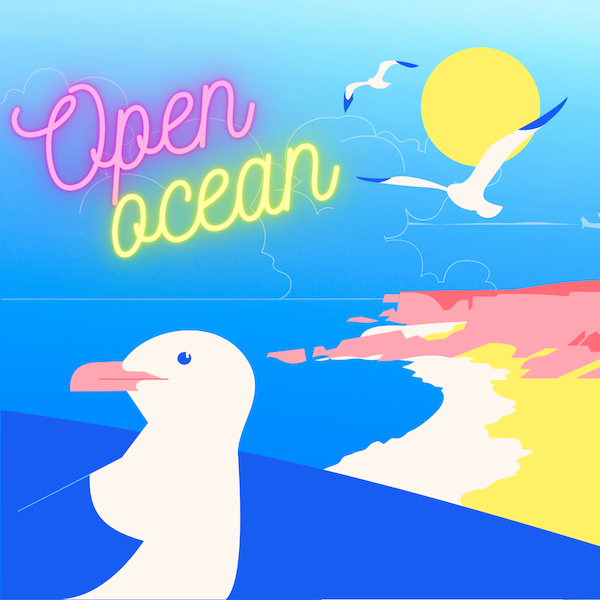 The week of October 4th, 2021 was a not good, very bad week for Facebook. Whistleblower accusations of the social giant fuelling public polarization, leaked research saying it damages the self-esteem of its users, and tightening regulations are making Facebook feel the squeeze. But, I’m not here to opine on the forthcoming death of Facebook.

Facebook is too big to fail and too interlaced with web services we use everyday. It’s an advertising behemoth, but it’s also crowded and full of sharks. You don’t have to wallow in the shallows when there’s plenty of open ocean. I’m here to offer advertising alternatives that might better align with your audience, business values, and conscience.

EMAIL MARKETING
Yep, boring ‘ol email marketing. I don’t mean buying a list on the dark web and spamming the shit out of it. I mean collecting email addresses of your prospects/customers, getting their permission to send valuable information, and achieving a deliverability rate of 90% to an inbox versus 1% visibility in Facebook’s news feed.

GEO FENCED MOBILE
Be in the right place at the right time. Geo fenced mobile ads are still a relatively new technology, but in an increasingly mobile, work-from-anywhere world they have the potential of being hyper localized without being creepy. For example, you’re sitting in a cafe downtown reading the news online and an ad displays about a sale at the clothing store on the same block.

CONNECTED TV & VIDEO
Streaming TV has surpassed cable TV. People now watch more shows through streaming services and YouTube than they do traditional cable. Reaching audiences through Connected TV streaming services is expensive and still the domain of national advertisers, but having localized video ads on YouTube is attainable for many businesses.

AUDIO STREAMING
We’ve reached the age where most our friends are married and having podcasts. Personally I’m podcast-free, but spend hours everyday streaming music on Spotify. And I’m not alone; in a 2021 survey by Spotify, 65% of Canadians claimed they streamed music weekly. Spotify, alone, has nearly 11.3 million unique Canadian visitors per month. Most visitors use the free, ad-supported version.

So, there you have it – Four legitimate digital advertising solutions that aren’t Facebook. To be clear, it’s not my intent to disparage Facebook since it can be very effective. But, when considering your digital advertising strategy it’s good to be aware of your other options. There’s plenty of fish in the sea. 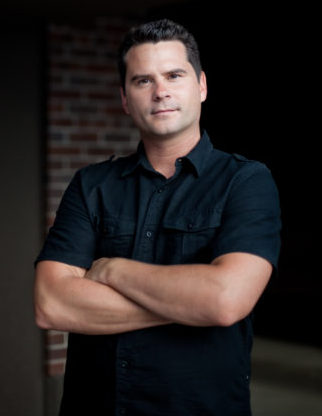